“A WORLD IN NEED”

New Single from Heinz Winckler: A WORLD IN NEED

Heinz’s debut Christian contemporary worship album, The Roar, has already seen two massive single releases: The Roar and Let It Rain. And now, with the support from the top Christian radio station in the UK, Premier Christian Radio, and his label in South Africa, Next Music, Winckler has released a brand new single from that same album called “A World In Need”.

This powerful pop/rock CCM track, features the writing skills of Nashville singer/songwriter Josh Varnador, the album producer Daniel Ornellas (former bass player for Tree63) and Heinz himself. The song expresses the sense of being overwhelmed by all the seemingly impossible challenges in the world, but then guides the listener to the truth of what it means to surrender to God and let Him lead us to be His hands and feet in this world.

Heinz is the founder of LoveKey – a non profit company focused on ministering wholeness to families by creating moments of worship and word where people can encounter God, align with his purposes and reign in life. Heinz and his team are passionate to see the runaway epidemic of fatherlessness be reigned in by being part of a movement that helps men to connect with their creator and fall in love with Jesus. 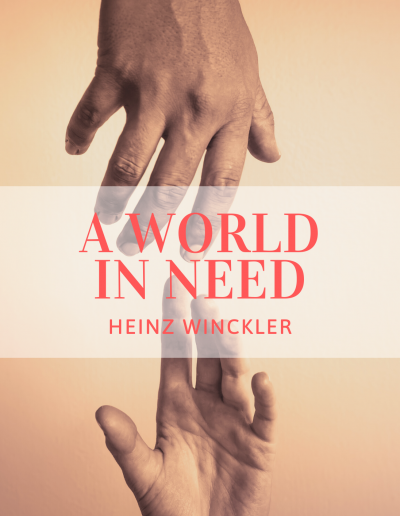 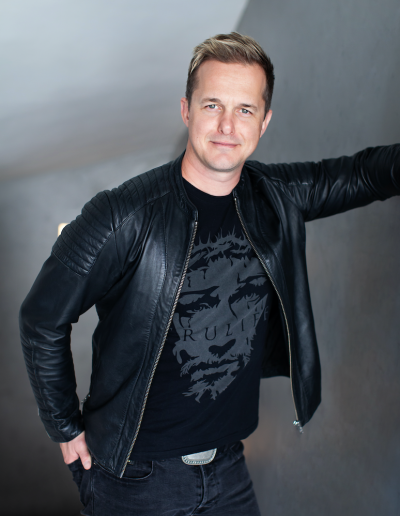 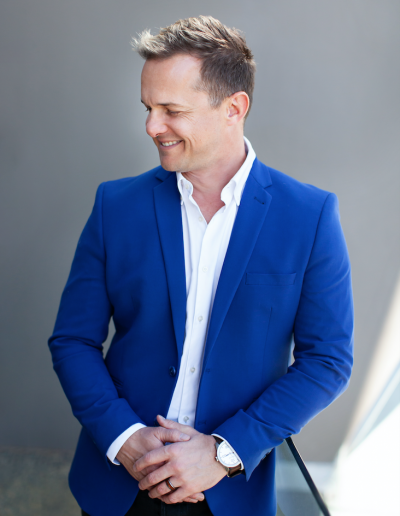 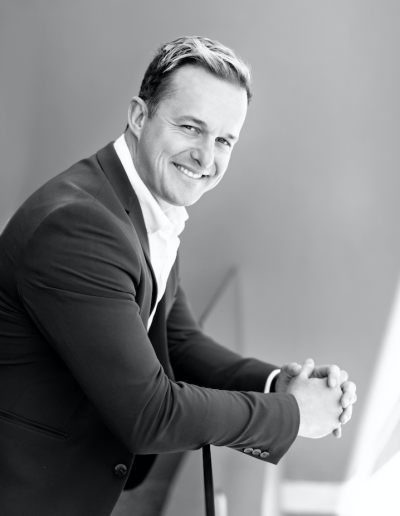 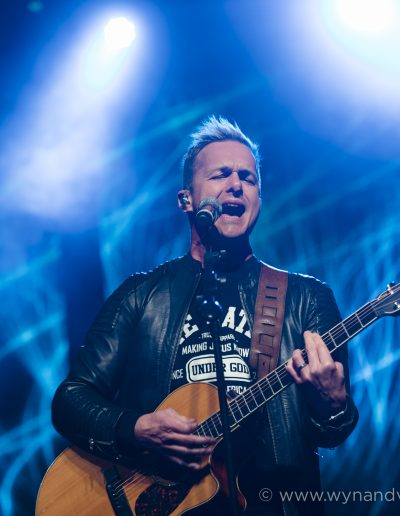 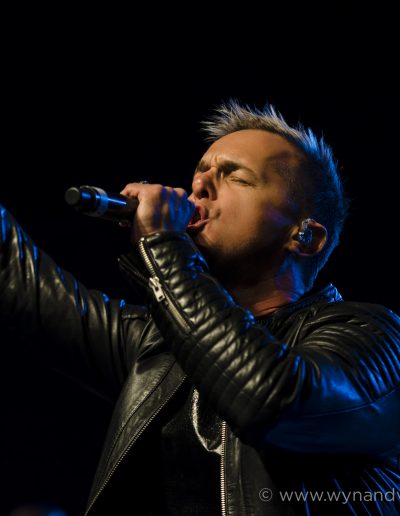 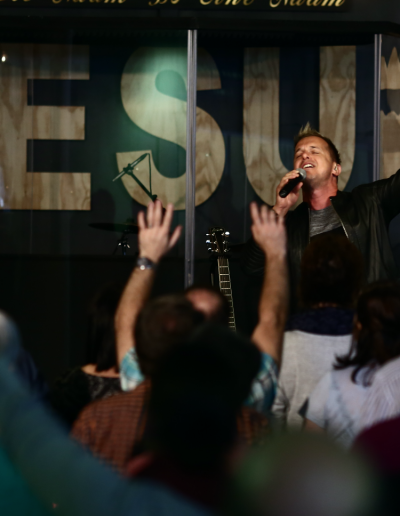 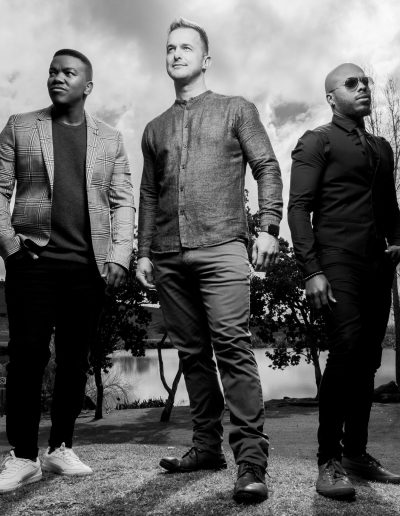